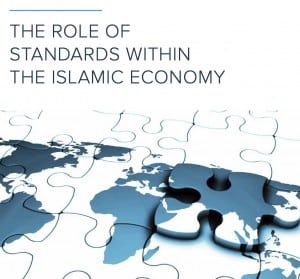 Earlier this year, a report, commissioned by the Dubai Islamic Economy Development Centre (DIEDC), was published by Oxford Analytica, entitled “The Role of Standards within the Islamic Economy”.

This 40-page report gives a thorough and insightful look at the increasingly influential role that standards development, and the associated authorities that develop and enforce them, are likely to have in the various Islamic Economy Sectors.

A useful read for anyone involved in the Islamic Economy, but especially relevant for the food, cosmetics and personal care sectors, where Halal certification is increasingly becoming the key that opens doors to new markets.